The companies that bring the latest innovations in financial services may come and go, but the tech they bring to market is here to stay. Here we take a look at five of the latest tech innovations, how they’re being used, and by whom.

The application of statistical analysis to biological data has mainly been used for identification and access control. Many large financial institutions in the US have been using a form of biometrics for some time.

The American retail bank Wells Fargo recently introduced retinal scanning as a security measure for its customers. In 2016, it began offering eye-recognition technology for its corporate customers. Rather than reading the iris, this technology looks at the veins in the whites of the eye and compares it with a picture on the user’s phone.

Other big banks, such as the Bank of America have introduced TouchID; with a third of its 20 million customers now logging in to their accounts in this way. This year, the British bank Lloyds and Dutch bank Rabobank also introduced fingerprint security into their digital banking propositions. HSBC and First Direct rolled out their biometric banking software to allow their 15 million customers to access their accounts using their fingerprint or voice last year.

But biometrics has developed and is also now being used in more complex ways. The global asset management firm Oppenheimer Funds is using biometrics to gauge how investors say they feel versus how they truly feel to reveal their “Optimist Index for Long Term Investing”. It is using eye-tracking, galvanic skin response tools and facial recognition tech to gauge investors behaviour and to recommend investment options.

A user interface that mimics chatting with a real human is starting to be rolled out within the FS sector.

Voice user interface technology is most commonly used in bank call centres. In 2015, the US bank Citi introduced voice recognition technology to authenticate customers over the telephone. By the end of 2015, roughly 250,000 of Citi’s U.S. credit card customers had opted into the agent based Voice Biometrics Authentication Initiative.

In the UK, adoption of voice recognition technology is growing. Banks such as Barclays and HSBC are using this technology in their service centres. Barclays has said this technology has been “incredibly popular” with its customers as the identity verification process has fallen from 1.5 minutes to less than 10 seconds. Other digitally advanced banks, including Atom bank, now use voice biometrics as an option for customers to log in to their app. And Santander has also started trialling a voice-based chat in its standalone app, SmartBank. 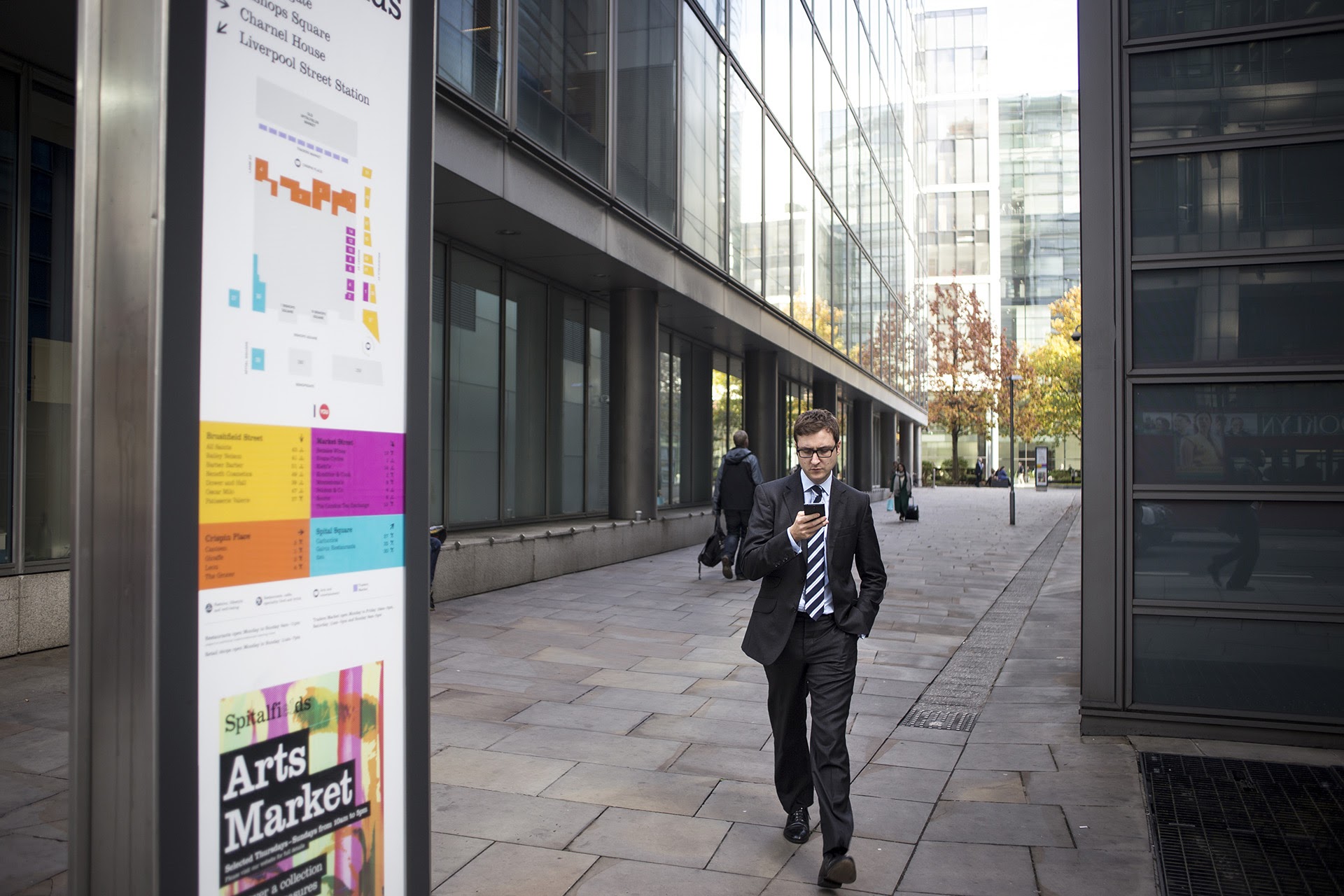 The financial hubs, which allow consumers to manage all their financial interests in one place, are becoming more common in the market with the advent of PSD2 (second Payment Services Directive) and the Open Bank Project.

In the UK, the fintech bank Monzo is capitalising on these, and with already 100,000+ cardholders, it has set its sights on becoming a financial hub which will allow customers to manage a wide range of financial interests on their smartphone, from current account balances, to loyalty points, or investment portfolios or even the guarantee on their fridge freezer; which can all be stored and viewed in one central place.

Monzo, which has reportedly said its aim is to attract 1 billion users to its online financial platform, is using the network effects business model to grow and develop products. Based on the premise that the more customers they have, the better the service they can provide, Monzo is aiming to use customer data to spot commonalities/patterns in spending – to advise people where they can save money (i.e. on fuel bills) and will offer deals with third party providers.

Elsewhere in the UK and banking start-ups like Moneyhub are also beginning to allow customers to aggregate all their financial products in one place, including accounts from competing banks, aligning them to similar services already on offer in the US by companies such as Mint.

In China, WeChat and AliPay operate as financial hubs, and in Germany N26 bank, which claims to provide Europe’s most modern bank account, is also building a similar platform for its customers.

The online, automated portfolio management services use computer algorithms to manage investments, often for a fraction of the cost of a human financial advisor.

The UK’s biggest banks: Barclays, Royal Bank of Scotland, Lloyds and Santander UK, will roll out their robo-advisers later this year. The robo-advisers will provide investment advice to thousands of their customers. But robo-advisers have been in use since 2008 when Betterment launched in the US; and here in the UK since 2011, when Nutmeg came on to the scene.

The Swiss wealth manager UBS also launched its first robo-adviser, SmartWealth, last year and has since rolled out this service to its wider clients this month. The robo-adviser uses behavioural analytics software to understand its clients' needs. This enables the human advisors behind the robo to gain an insight into user's psychology, so that they can offer more targeted and actionable advice, whilst personalising the service in real time.

The technology powering robo advisers is also allowing financial services companies to venture out into new territories and experiment. A playful fund that launched in 2014 called 'A Superstitious Fund' (which is no longer taking new investment) allowed investors to use superstition to guide their investments. The robot named Sid used an autonomous algorithm to make decisions based on lunar cycles and numerology, it also developed its own form of superstitious logic, creating lucky and unlucky values that influence its behaviour.

The process of traders sharing their trades and/or trade ideas with other traders on social platforms is becoming more commonplace, especially with younger investors.

Since 2007, when eToro took the investment world by storm, many look-a-like social investment companies have emerged. eToro still dominates the market due to its accessibility to novice investors. It specialises in educating them as well as carrying out their customer’s transactions and trades.

Finovate-Europe 2016’s best of show winner, SwipeStox, has taken its approach to trading from social dating apps. Its platform allows users to copy trades from top performing traders by swiping left or right. Its algorithm only shows trades that match a user’s profile. It also allows for social interactions with other local and global traders on its network too.

In the US, the social investing tool, Tip'd Off, is popular with millennials. This app lets peers help each other invest in the stock market. They can share information and tips; and it even allows new investors to imitate the actions of investors with a proven track record. Users can also build portfolios based on the collective knowledge, contributed by peers and experienced traders.

Most traditional financial services firms are asking themselves "how can we become future ready?" ...and the answer is straightforward: keep your customers at the heart of everything you do and use technology to offer them the simplest journey.

We believe technology should be used to enhance the customer journey and shouldn't be introduced for the sake of it. We’ve already seen it used effectively in retail banking security, with Barclays shaving 1.4 minutes off the log-in process by using biometrics. The new kids on the block and challenger banks emerging, as a result of PSD2 and the Open Bank Project (open sourced APIs), are now able to offer a more diverse and personalised range of services for the consumer. The changing nature of technology, data available and customers wanting more from their financial providers are all driving these changes.

Just because they were most viewed.

How co-creation can enhance your business
Read about it

Our passion is infectious.