Millennials: why they matter to financial services

The Millennials are much talked about. This group of 18 to 34-year olds, also known as Gen Y, have gained notoriety for being different from their predecessors Gen X; they shun possessions, demand experiences, have little brand loyalty, they are narcissists… oh and they are set to inherit £30 billion in wealth in the next decade.

Yes, Millennials are the next big spenders, home-owners, consumers, and leaders. They stand out because they buck trends, break the rules, and are creating new ones that align with technological advancements. They are the epitome of the internet age; connected 24/7, glued to devices and prolific on social media. This group are changing the way we communicate, they are shaping how we make purchasing decisions, even how we do business.

Millennials are a global phenomenon.  Named ‘Millennials’ simply because they came of age as one millennium ended and another began. Yet, in each country around the globe, this group is causing a stir.

The Norwegians call them ‘Generation Serious’. The Chinese call them ‘The Generation That Eats the Old’. The Japanese think of them as the ‘Generation Who Are Always Doing Two Things at Once’. The Swedish call them ‘Generation Curling’; named after the sport where teammates furiously sweep the ice in front of their stone to make sure its journey is smooth and unhindered. And the Germans refer to them as ‘Generation Maybe’ – a group who are well educated, highly connected, multilingual, globally minded, with myriad opportunities, but who are so overwhelmed by the possibilities available to them that they commit to nothing. 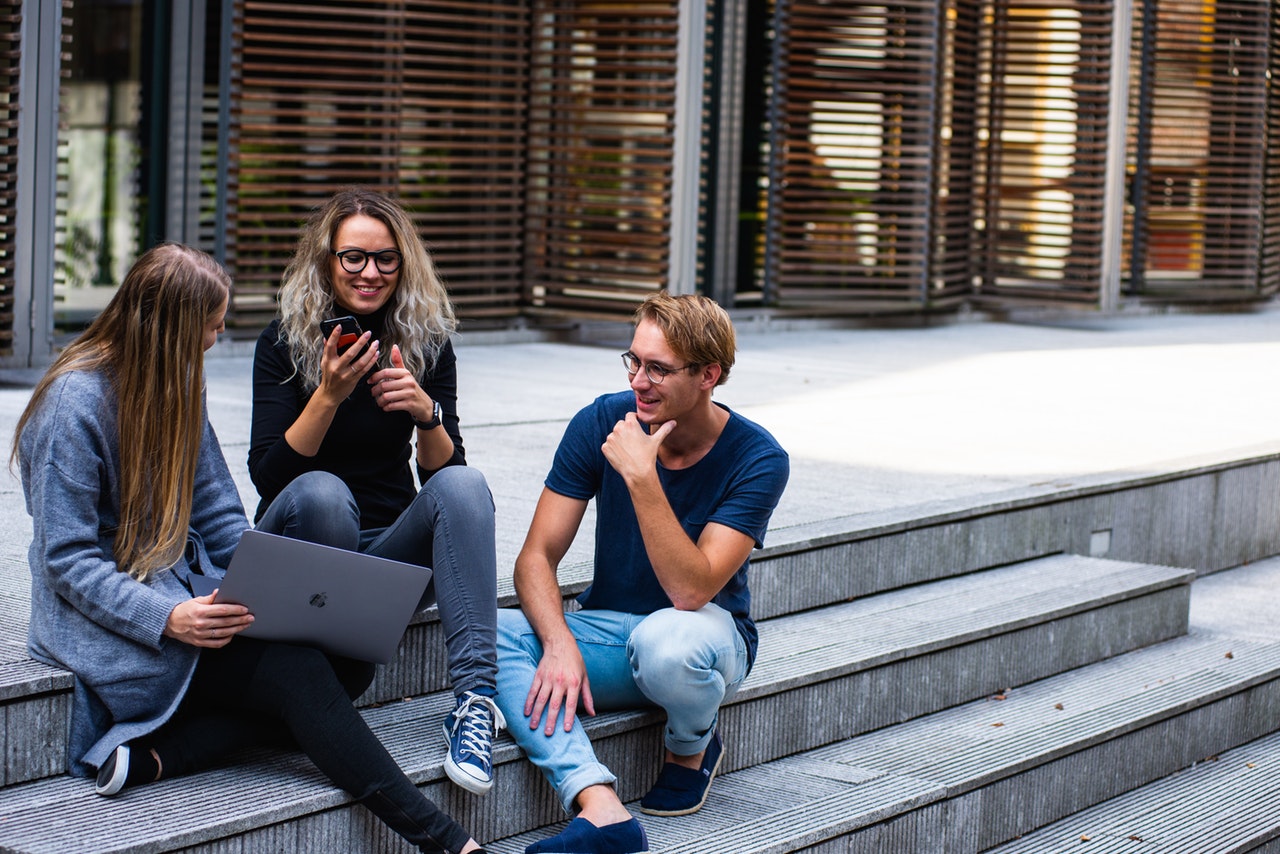 Millennials are a new breed of consumer, with an uncertain future ahead of them. Unlike with previous generations, they face the worst employment gap in 20 years. Home-ownership seems almost out of their grasp – with privately rented households doubling in number in the UK since 2001, with some research suggesting more than half of those aged 20–39 will be renting by 2025. Even though there are record numbers entering higher education, those that stick at their degrees will leave university with the equivalent of a small mortgage, with debts amounting to £32,220.

Yet, despite this doom and gloom, analysts have identified a common thread within this generation which they have dubbed the “hipster capitalist”. According to their research Millennials are most likely to mix hippie ethics with yuppie consumer preferences, communal attitudes with capitalist practices. The new “hipsters”, as they are being called, aren’t rebelling against their parents or prior generations; they’re mixing and matching the best of what came before and abandoning the baggage that doesn’t interest them. The “hipster” ideal is neither a commune nor a life of rugged individualism. It’s about being socially conscious.

So, what does this all mean for your financial services business?

In short, a great deal. The new millennial consumer’s attitude is shaping the future of the financial services industry. This is a generation that wants institutions to be more transparent. They want to do business with inspirational companies and those that have a positive impact on society. They are seeking out companies that demonstrate tolerance and understanding to fellow man, as well as brands that empower previously marginalised sections of society.  Financial services brands that understand this will better engage with the millennial audience and will reap the rewards.

The following examples are just some of the ways financial services companies have adapted to accommodate this new generation.

What you can do next: don’t make it all about you

To reach out to and connect with the Millennial generation you need to rethink your marketing strategy. Millennials expect you to understand them. They need to be convinced to trust you. They want to be part of a mutually beneficial relationship. You have to demonstrate you understand their habits, motivations and needs. As John Travis, VP of EMEA marketing at Adobe said: “The results show a sector that is being driven forward by the rise of fintech competition — resulting in innovative new products and brands that put the customer at the heart of their strategy.”

There’s currently a lot of focus on Millennials as consumers; and like retailers, many B2C financial services brands have embraced the opportunity to communicate with them in a different way. The challenge is in B2B financial services. Here, many brands are still clinging on to traditional face-to-face selling methods. They may work for Generation X and above, but will become less effective as Millennials enter senior management positions at the institutions and intermediaries that buy the bulk of the value of assets under management. Increasingly they’ll want the same transparency and convenience that’s offered in their consumer lives in business, and will look for partners who can offer this.

Millennials: why they matter to financial services
Read about it

Hackathon inspires innovation in housing associations
Read about it