Why digitisation of rail should be all about the customer

In April 2017 Claire Perry, former Rail Minister, hosted the annual Westminster Transport Forum where industry experts came together to discuss priorities for UK rail. We established that the Government focuses on 3 C’s “Connectivity, Carbon Reduction and Cost”, but, as Claire Perry quite rightly pointed out, there should be a 4th C: the “Customer”.

Rail is more popular than ever and the number of passenger journeys across Britain reached 418.5 million during April, May and June of 2016, an annual increase of 1.6%. Consequently, income from ticket sales now exceeds the costs of running a train operating company (TOC) and, as Stephen Joseph from the Campaign for Better Transport pointed out, passengers should have a greater say in how rail services are run. Reform should focus on the end-to-end customer experience, as rail is now a customer service industry and customer satisfaction matters more than ever.

Customer experience in rail has been hampered by many things: difficulty in booking a journey, confusion over tickets, overcrowded trains, lack of information regarding delays and cancellations compounded by difficulties getting a refund. Taken together, it’s easy to see why customers are crying out for industry operators to up their game.

The tech industry, working in collaboration with industry experts, is responding to the need to reform the railways. In November last year, 100 of tech’s brightest developers, designers and entrepreneurs took part in the third annual hackathon event, hosted by HackTrain, seeking to address many of the UK’s rail industry’s greatest problems, namely: lack of real-time/accurate information, poor access to cheap tickets, overcrowding on platforms and trains and access to refunds for delays/cancellations to service. From that event, many new digital initiatives are being trialled or introduced. 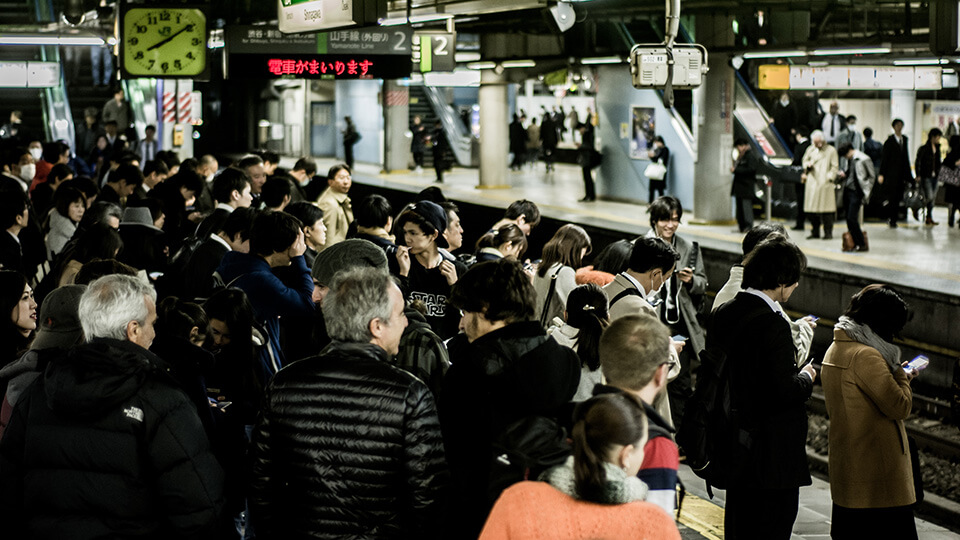 Standing-room-only on trains is another pain-point for commuters, as they perceive it as a ‘lack of value’. Congestion on the platforms is an issue too. Some London stations are trying to tackle these issues by trialling the use of heat maps, using anonymised group Wi-Fi data to identify traffic flows within stations, in real time, with the view of using the information to disperse congestion during peak hours.

2015’s Hackathon 2.0 winner, Vivacity Labs, have introduced smart cameras in London Bridge Station to also detect congestion, in real time. The smart cameras, which have on-board video analytics capabilities, give real-time data on the population density and flow within a given space. Many TOCs are expected to adopt this tech solution to monitor the flow of people on board trains to direct passengers to emptier carriages rather than forcing them to stand.

As any regular commuter will testify, staff at stations throughout the UK have no more information to give passengers than what’s already available on the TrainLine app, and therefore they’re providing no additional value.

With the introduction of contactless and app ticketing, it can be argued that the role of station staff is no longer to sell but provide information to customers and to improve the overall customer experience at the station. By giving staff access to up-to-the-minute real-time data that only they are privy to, they can improve the quality of a passenger’s journey by suggesting alternative routes of travel or information personalised for each affected commuter.

One of the most complicated areas of train travel, especially for people travelling on long journeys or those that need to use multiple train operators, is ticketing (there are over 16 million different ticket/fare combinations in existence). From May this year, single-leg pricing will be introduced for some journeys to make it simpler for passengers to know if they would be better off buying two single tickets or a return. There will also be measures to make ticket-vending machines more user-friendly.

The overhaul of Britain’s rail fares, which is long overdue, is to be trialled on selected routes, including CrossCountry, Virgin Trains’ east and west coast services and East Midlands, in the hope that it will be easier for passengers to buy the cheapest tickets available as well as eliminating overpriced routes altogether.

Alongside this measure, flexible tickets are being designed by FlexRail, the winner of November’s HackTrain 3.0 accelerator program. The flexi tickets will allow passengers to select a range of times they are available to travel instead of having to choose a single fixed time, which most current systems force them to do. This scheme has a dual purpose – to give customers access to cheaper, quieter trains, whilst at the same time giving the TOCs flexibility to distribute the number of passengers evenly across their services, making train travel a more comfortable experience. A trial of this system is expected to happen later this year.

From October 2016, the Department for Transport rolled out a compensation scheme for rail passengers; where they can now claim a refund of 25% if their train is delayed for more than 15 minutes, and up to 100% if their train is delayed for two hours or more.  The policy, Delay Repay 15, is now mandated across the UK network by the end of the parliament and is a welcome step in the right direction where reportedly at present only one in five customers make an actual claim.

A two-man start-up called Ticket, which took part in the HackTrain 3.0 hackathon last year, has developed an app in the hope of redressing this issue. The app, which is being trialled by four out of the five major UK rail operators, will enable passengers to claim refunds in under a minute by simply scanning their ticket, using their mobile app, to receive a full refund, eliminating the four to eight week wait under the previous scheme. 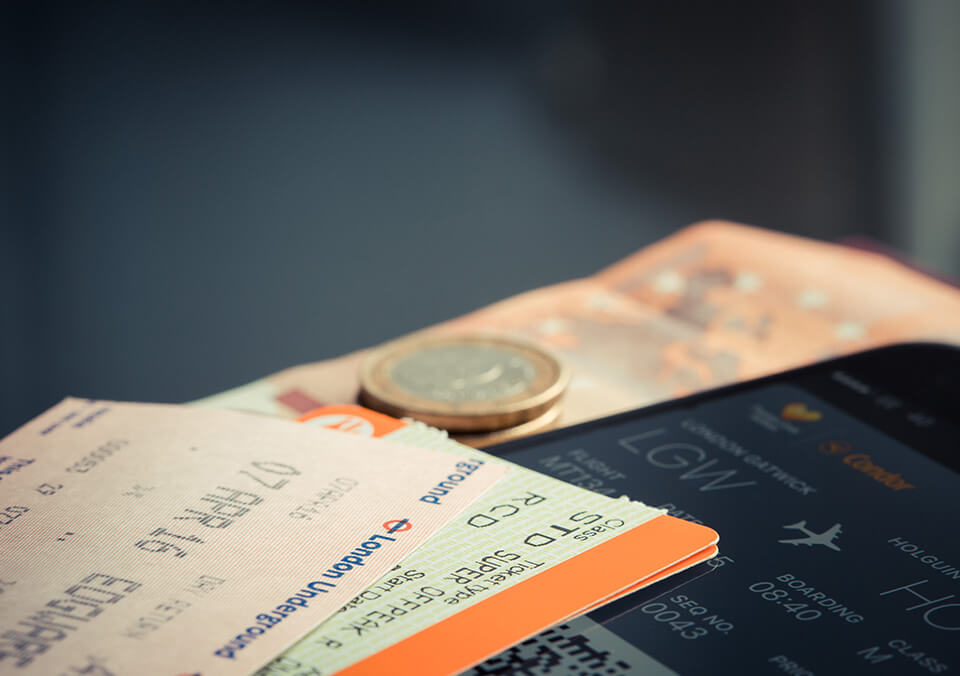 The Digital Railway, the government backed initiative, is designed to create additional capacity on the rail network and thereby improve the key issues of punctuality and overcrowding. The plan is for trains themselves to become “smart” and act as remote sensors, feeding data back to a centralised control that can digitally push the system beyond its current design capacity.

This is great, and it’s sure to improve many of the issues related to capacity, but what are the plans for the data that the Digital Railway generates? It seems the Digital Railway is the perfect opportunity to make real-time information available to the public through open APIs. Not only would this provide customers with better quality information but an open data initiative would also help drive innovation within the rail industry, enabling new data-driven services to be created, specifically designed around the customer.

It remains to be seen if this has been considered and and when the Digital Railway will begin its national rollout.

Changing the rail experience is not easy, but for the digital customer, transformation is slowly happening, emulating the revolutions that have happened in other forms of transport, especially air travel. For this process to be successful, digitisation should put the customer’s needs first by overhauling passenger communications, and improving the ticket purchase processes. It should ensure a smooth service, improve how operators use data, and connect disparate back-office systems together to shift current operating models, with the ultimate aim of improving the overall customer experience and giving customers what they want, when they want it and where they want it.

Proptech and its impact on the property sector
Read about it